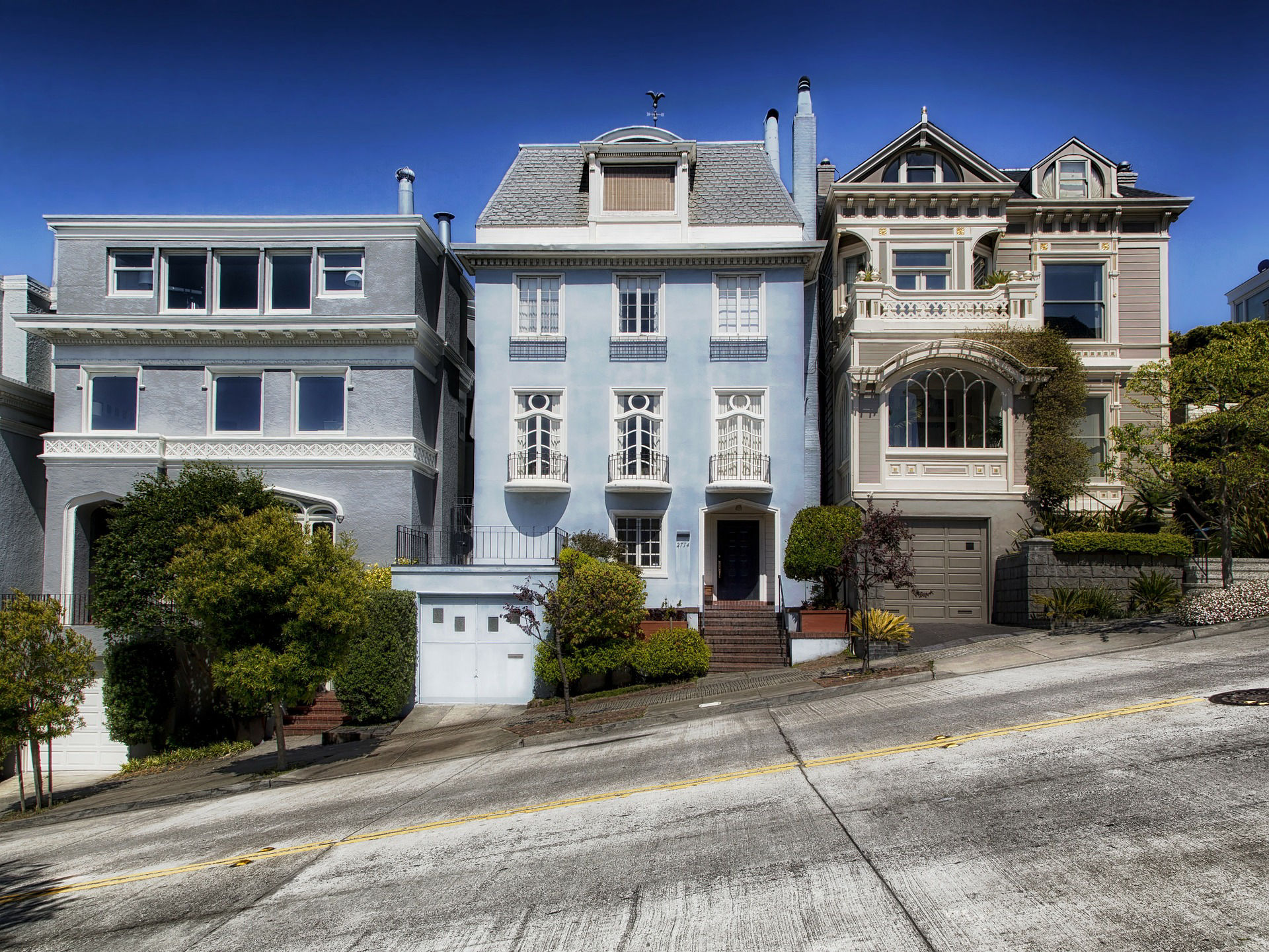 I used to live in a New Urbanist community in Gainesville, Florida. It is called the Town of Tioga. Loved it. Unfortunately, I moved and really regretted it because it really became a mixed use development with great eateries and retail establishments. They have other businesses on site such as a dental practice and financial services office. Then I lived in another one in Albuquerque called Mesa del Sol and loved it, too. Only, it was not until after I left that retail and other services have come in.
What does New Urbanism mean? It refers to houses on very small lots. Little vehicular traffic that is allowed to come into a development. Areas where people can congregate and chat. Where you get to know your neighbors. "Cookie-cuttter" homes are really non-existent. Houses are built in a wide variety of architectural styles. You have stores and eateries that you can walk to-without having to get in your car and drive. You can save gas and time.
But I grew up in The Bronx in between the 1950's-60's. I grew up in apartment buildings. They either had a fire escape or a terrace or what I called a "suspended patio". In one particular building that I lived in between 1956-1964, we never had to get in our car to buy food. Up the block from where we lived, we had a butcher shop, bakery, fruit/vegetable store, pharmacy, shoe repair shop and a general grocery. Across the street, two candy stores were "sandwiched" between two other apartment buildings. A candy store was also called a luncheonette which meant you could buy an "Egg Cream" (a drink composed of seltzer or sparkling water of sorts, chocolate syrup and milk-no eggs) and a grilled cheese sandwich. You could buy candy but you could also buy pink rubber balls to play stick ball and jacks or even a jump rope.
If you needed to see a doctor or dentist, you did not have to travel to some professional building. Many doctors and dentists had their offices on the first floor of an apartment building with an separate outside entrance or you could go in through the lobby. Even a veterinary hospital could be reached by walking distance. No driving to some medical complex or multi-office professional building to see a physician. Hospitals were another story-you still had to take a bus or drive to one.
Where I lived, we did not have separate abodes that either took on a Cape Cod, Victorian or Craftsman style. Or a fancy gym with the latest exercise machines, although a YMCA was within walking distance. We did have a neighborhood where people knew their neighbors and actually had live conversations with them. Folks knew the names and genders of their neighbor's children and what their next-door inhabitants did for a living. In so many American neighborhoods today, people rush from their cars into their homes and could not care less who was living next to them unless they feel they are in immediate danger or a noisy nuisance.
So, New Urbanism isn't new. It is really a repackaged thought concept with better architectural and landscape design that allows for much less automobile travel and gas consumption. Less vehicular traffic. Once again, it gets people out and about to communicate in person-as opposed to getting on their mobile devices and using social media. People walk and jog in New Urbanist neighborhoods. When I lived on Sheridan Avenue in our second Bronx apartment, we chatted about Willie Mays and Roger Maris on trading baseball cards and played Stick Ball. We stopped playing when a car was coming down the street. Not quite the same thing...but awfully close.